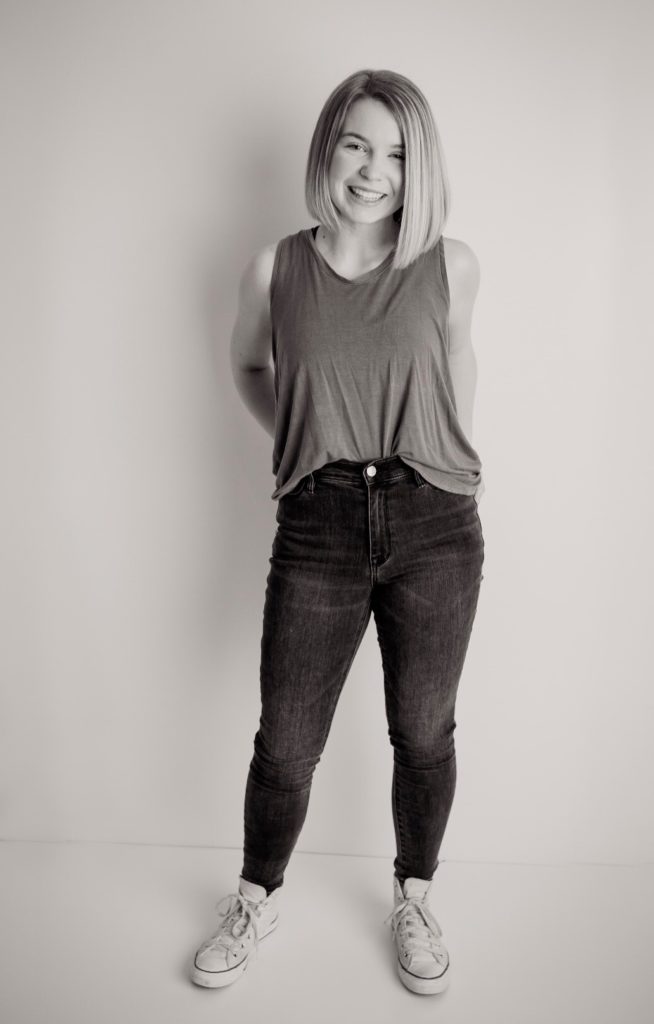 Grace Ruth-Irene Rudd is currently a sophomore at Hillgrove High school. Grace grew up in Erie, Pennsylvania where she discovered her love for musical theatre. Grace’s mother, a director herself, took her to rehearsals when she was three years old. Her mother always caught her learning the choreography with the older kids. Just before she turned 5, Grace performed in her first show, The Music Man, and hasn’t stopped performing since.

Grace has always been a leader and made sure she empowered the people around her. She took a huge interest in choreography and directing at a very young age. The older she got, the more she learned that the business she wanted to pursue, musical theatre, was a male-dominated industry. She’s had personal experiences with men being treated differently than women in the theatre world and decided to be part of the solution. Hence, the idea for Dame Productions was born.

Grace hopes that by opening Dame Productions, young women, like herself, will find their voices through working and performing with her company. She wants to inspire the girls and boys around her to spread love and support each other through this beautiful art form we call “theatre.”

DAME: the title given to a woman equivalent to the rank of knight 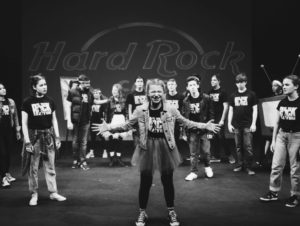 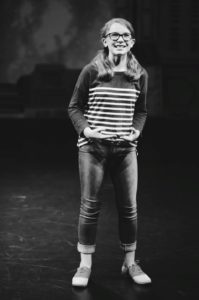 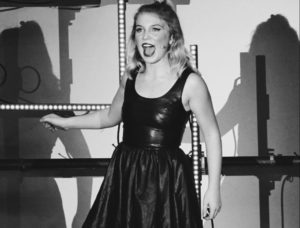